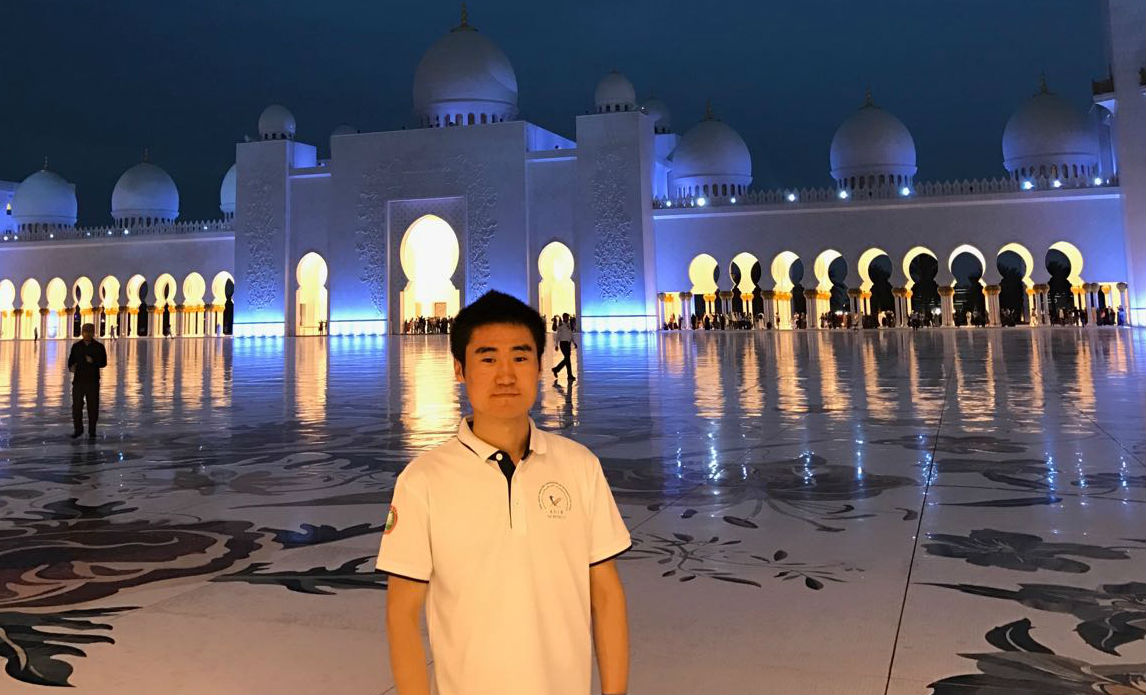 drawback: Cross-entropy methods have difficult to understand which step or which state is good and which is not good, it just know overall this episode is better or not

Why using Q but not V?

​ if I know the value of current state, I know the state is good or not, but I don’t know how to choose next action, even I know the V of all next state, I can not directly know which action i need to do, so we decide action base on Q.

​ if I know Q of all available action, we just choose the action which has max Q, then this action surely has max V according the definition of V(the relationship of Q and V).

The value iteration in the Env with a loop

If there is no $\gamma (\gamma = 1)$ and the environment has a loop, the value of state will be infinite.

Idea: Choosing actions for the next state using the trained network but taking values of Q from the target net.

Idea: Add a noise to the weights of fully-connected layers of the network and adjust the parameters of this noise during training using back propagation. (to replace $\epsilon$-greedy and improve performance)

Idea: This method tries to improve the efficiency of samples in the replay buffer by prioritizing those samples according to the training loss.

Idea: The Q-values Q(s, a) our network is trying to approximate can be divided into quantities: the value of the state V(s) and the advantage of actions in this state A(s, a).

Trick: the mean value of the advantage of any state to be zero.

Idea: The scale of our gradient will be just advantage A(s, a), we use another neural network, which will approximate V(s) for every observation.

In practice, policy and value networks partially overlap, mostly due to the efficiency and convergence considerations. In this case, policy and value are implemented as different heads of the network, taking the output from the common body and transforming it into the probability distribution and a single number representing the value of the state. This helps both networks to share low-level features, but combine them in a different way.

Finally, our loss is the sum of PG, value and entropy loss

Just using parallel envs to speed up training, there will be some code level tricks to speed up by fully utilizing multiple GPUs and CPUs. For more details, ref some open source implementations on Github.

The idea of an RNN is a network with fixed input and output, which is being applied to the sequence of objects and can pass information along this sequence. This information is called hidden state and is normally just a vector of numbers of some size.

RNN produce different output for the same input in different contexts, RNNs can be seen as a standard building block of the systems that need to process variable-length input.

Word and phrase embeddings, is the collective name for a set of language modeling and feature learning techniques in natural language processing (NLP) where words or phrases from the vocabulary are mapped to vectors of real numbers. Conceptually it involves a mathematical embedding from a space with one dimension per word to a continuous vector space with a much lower dimension.

Methods to generate this mapping include neural networks, dimensionality reduction on the word co-occurrence matrix, probabilistic models, explainable knowledge base method, and explicit representation in terms of the context in which words appear.

Word embedding is good for NLP tasks such as syntactic parsing and sentiment analysis. Ref word embedding for details.

You can use some pretrained dataset or get it by training your own dataset.

use an RNN to process an input sequence and encode this sequence into some fixed-length representation. This RNN is called an encoder. Then you feed the encoded vector into another RNN, called a decoder, which has to produce the resulting sequence. It is widely used in machine translation.

Consider that our MDP is a model which has input state s, and action a, it will output reward r and new state s’, so there will be a model that (r,s') = M(s,a), sometimes we do not know the exact model of MDP, but we can learn it from our experiences. Here is the question, what is the usage of the model? we can use it to searching and planning, searching can make us have more experiences by only simulate with our model, and planning means use the simulated experiences to update our police and value function, and planning methods can be same as directly RL methods.

see the following graph, the left side is directly RL, and the right side is model-based RL.

we want to get more experiences by simulation and speed up learning.

We want to get more experiences by searching, so how to search? Here are some methods:

In short, It transfer K-dimensional vector input to (0,1)

You May Also Enjoy

Transparent proxy with V2ray and clash

set up file server on vps by nginx